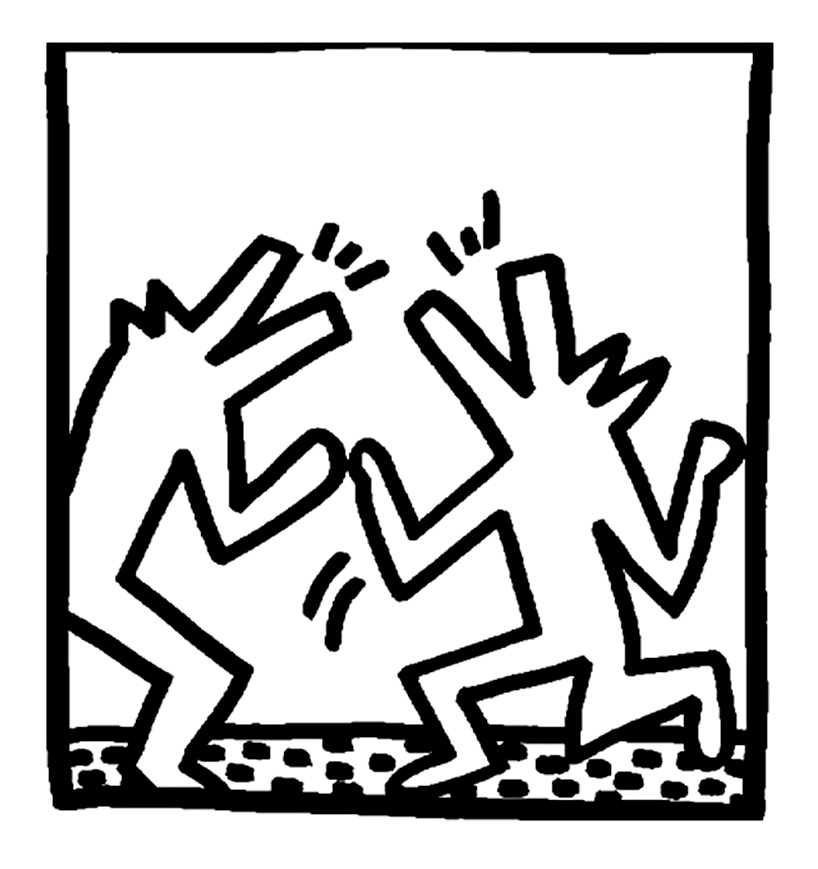 The Wolves and the Crucifix

The wolves keep coming to my door,

they keep coming. Today
they hold a cross like a trophy.
Ink drips from their paws
onto the cross.

I don’t know what went wrong,
how it all happened. They asked
for so little—for the drawn lines
to merge over their heads,
a sky to appear,
some earth to support them.

They ran around in circles,
they bit each other’s tails.
I gave them the sky and the earth.
I let them grow bigger
than what I could see in myself.
Their black frames stumbled
and fell on white ground.

I only saw their open mouths.
I only knew that they howled.