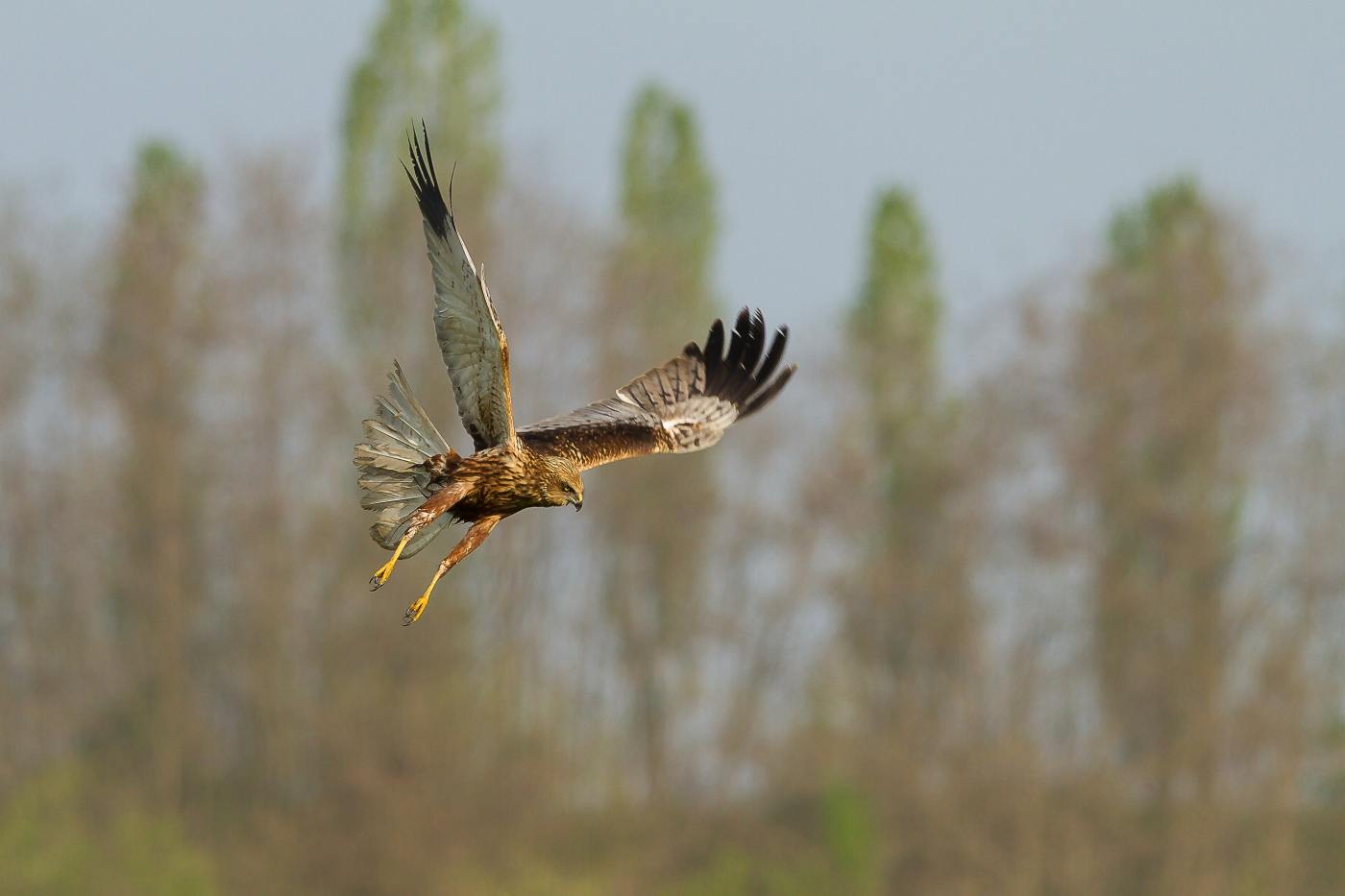 Photo by Giuseppe Martini via Unsplash

Today’s prompt asks us to peruse the work of several twitter bots (Sylvia Plath Bot, @PercyBotShelley, @ruefle_exe, @carsonbot, @sikenpoems, and @VogonB), and “use a line or two, or a phrase or even a word that stands out to you, as the seed for your own poem. Need an example? Well, there’s actually quite a respectable lineage of poems that start with a line by another poet, such as this poem by Robert Duncan, or this one by Lisa Robertson.” ~ NaPoWriMo, Day 8

Being a lifelong Plath devotee, I jumped on the chance to read her poetry again. The first line my eyes landed on was “I am not ready for anything to happen.” It seemed so full of possibility that I ran with it. I tried a few other lines, but kept returning to this one. I ended up with a sonnet, which isn’t something I planned–but it’s definitely something I am grateful for. I am not sure yet what this poem is about. Aging? writing? being yourself in a confusing world? all of the above?

PPS–After five days, the original poem has been replaced by an erasure. My seashell angels are getting the hang of things and beginning to stage more elaborate tableaux. Not sure how much of what they do complements my erasure, but one can’t look a gift horse in the mouth. And if I look at their work long enough, I almost get it. In other words, I’m grateful for their presence.

And yes, I know seashells are not alive. Although, if you ask me, they seem kinder and infinitely more interesting than some people I’ve crossed paths with.

Poetry from the trenches, Day 8 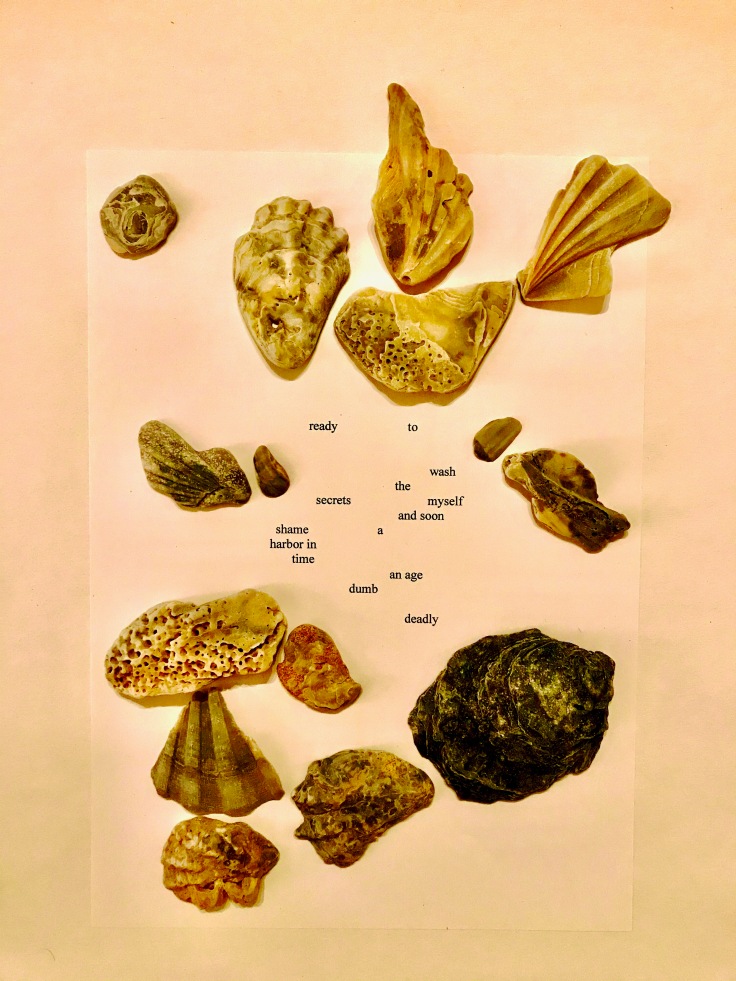