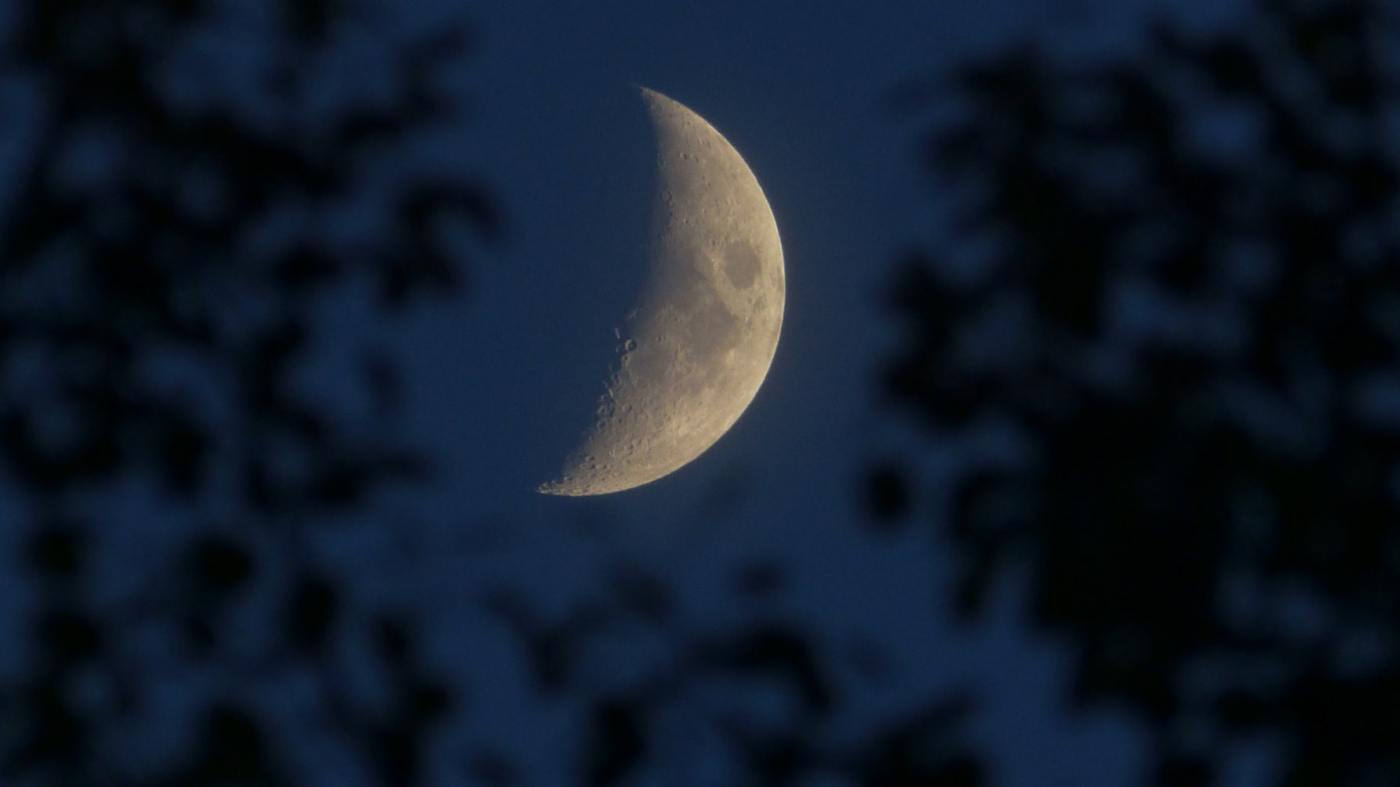 Photo by Kym MacKinnon via Unsplash

Today’s prompt “ was first suggested to us by long-time Na/GloPoWriMo participant Vince Gotera. It’s the hay(na)ku). Created by the poet Eileen Tabios and named by Vince, the hay(na)ku is a variant on the haiku. A hay(na)ku consists of a three-line stanza, where the first line has one word, the second line has two words, and the third line has three words. You can write just one, or chain several together into a longer poem. For example, you could write a hay(na)ku sonnet, like the one that Vince himself wrote back during NaPoWriMo 2012!” ~ NaPoWriMo, Day 10

I enjoyed writing a hay(na)ku. It required a certain economy of language that I found both challenging and refreshing. As for the subject matter, have you ever had a dream in which you can hear someone crying, only to wake up abruptly and realize your face is wet with tears? This hay(na)ku is kind of about that, but not only.

Poetry from the trenches, Day 10

Voices
at night–
whose are they?

Someone
is crying.
Someone is asking

why.
Sallow moon,
cracked in half,

where’s
your hatchling?
What fear clawed

its
way out,
what nightmare slipped

naked
and hungry
into the world?