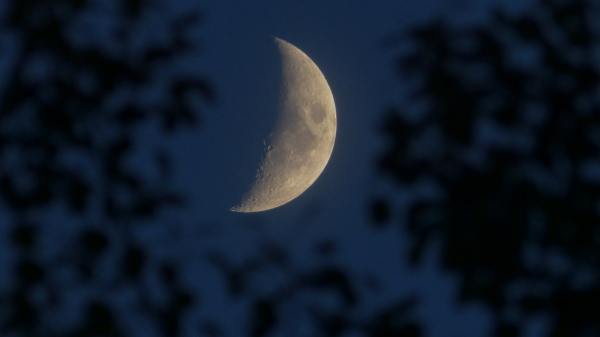 Photo by Kym MacKinnon via Unsplash . Today’s prompt “ was first suggested to us by long-time Na/GloPoWriMo participant Vince Gotera. It’s the hay(na)ku). Created by the poet Eileen Tabios and named by Vince, the hay(na)ku is a variant on the haiku. A hay(na)ku consists of a three-line stanza, where the first line has one word, the second line has two... END_OF_DOCUMENT_TOKEN_TO_BE_REPLACED 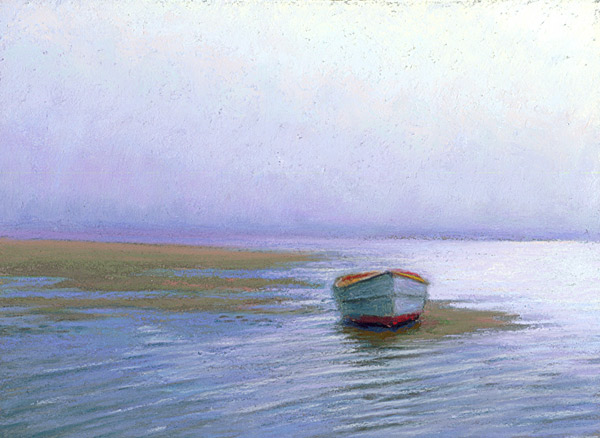 Nancy Poucher Out of the Fog : I Translation it is that openeth the window to let in the light; that breaketh the shell, that we may eat the kernel. ~ Preface to the King James Bible How does one spin gold into gold? Light into light? How does one avoid fracturing the wings of... END_OF_DOCUMENT_TOKEN_TO_BE_REPLACED